Wheezing and sneezing definitely isn’t the most invigorating way of getting through the day. But runny noses, congestion and itchy throats are an unfortunate fact of life for the more than 50 million Americans who suffer from nasal allergies that can be triggered by tree pollen, grass pollen, dust mites, pet dander, mold and other causes.

Some experience their worst moments in the spring. For others the agony arrives in the fall. And some unfortunates deal with the problem year-round.

Max Wiseberg understands and identifies with their watery eyes and every “achoo” that escapes their lips.

“I had hay fever all my life and I tried everything,” Wiseberg says. “I took pills. I underwent acupuncture. Either the remedies didn’t work, gave me headaches or made me drowsy.”

Not one to give up, Wiseberg mulled the problem between sneezes and finally latched onto a wonderfully crazy idea during a conversation with his sister. She suggested that it would be marvelous if there was something you could rub on the base of your nostrils to trap the allergen invaders before they could enter the nasal passages and begin their insidious work.

Inspired, Wiseberg created an organic, natural nasal balm that he dubbed HayMax™ (www.haymax.us), which could accomplish just what his sister envisioned – act as a block against pollen, dust or pet allergen.

Less allergen in the body meant less for the body to react against.

“It was like magic and I was greatly relieved,” he says.

For Wiseberg, the personal battle with hay fever was the beginning of a new business endeavor. Not every allergy solution arouses the entrepreneurial spirit in sufferers, but many remedies are perhaps nearly as magical, including:

• Sex. In one of the more creative solutions to the problem, an Iranian neurologist suggested in a 2008 study that sex might hold the key to hay fever relief. According to the neurologist, Sina Zarrintan, here’s why: At the point of orgasm the sympathetic nervous system constricts blood vessels across the body. This can help with the nasal congestion associated with hay fever because the congestion usually is caused by membranes becoming swollen from inflamed blood vessels. One downside for women: Zarrintan’s research applied only to men. 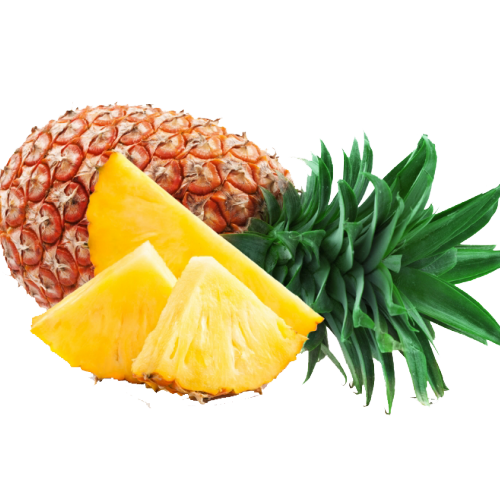 • Pineapple and other luscious treats. Some foods are natural anti-histamines. Capers, red onions and watercress, for example, contain high amounts of the natural antihistamine quercetin. Toss in a side order of pineapple because it contains bromelain, which helps the body absorb quercetin.

• Curry, the spicier the better. If you’re dining out Indian style, choosing the hottest curry on the menu can help your hay fever.  If you’re making your own curry, feel free to pour on the spices. Turmeric, an orange-yellow spice, widely used in curries and South Asian cuisine, is believed to reduce inflammation caused by the enzyme phospholipase A2, which is provoked into action by pollen in your system.

For itchy-eyed allergy sufferers, there’s just one ultimate goal. “You want relief,” Wiseberg says. “You’re not going to find a cure, so the next best thing is to avoid or block the pollen whenever you can.”

Max Wiseberg is the creator of HayMax™ (www.haymax.us), a natural, organic balm that traps allergens when applied to the nostrils. As a lifelong hay fever sufferer, he was inspired to develop the balm when other allergy remedies didn’t work for him. Wiseberg, born and raised in Manchester, UK, regularly writes for newspapers, magazines and blogs on the subject of allergies and airborne allergens, and has appeared on TV and radio.

Samsung Galaxy S8 and Galaxy S8+ Are Made for Summer; Smartphone Use Spikes in the Summer According to New Survey