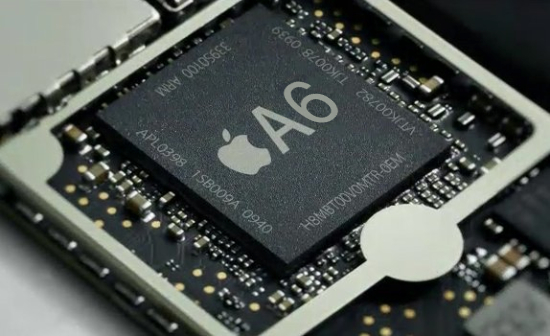 Earlier this week, it was revealed that Apple had hired a number of former Advanced Micro Devices (AMD) employees to work at its new “GPU Design Center,” in Orlando, Fla. In a recent report from MacRumors, however, “sources” claim that Apple’s new hires were not laid off from AMD, as previously suggested, but were rather headhunted by Apple recruiters using LinkedIn.

Sources told MacRumors that the engineers Apple hired recently were not laid off from AMD, but were instead actively recruited — largely via their LinkedIn profiles. Apple is said to have learned that many of AMD’s 3D graphics patents were issued from its Orlando offices and targeted this area specifically. AMD has job listings for its Orlando offices to fill several of these recently vacated positions.

Apple is said to have recruited countless employees for its GPU Design Center, with at least 20 coming directly from AMD.

Particularly, Apple has hired a number of 3-D graphics specialists, suggesting that the Orlando-based center is working towards developing next-generation graphics for the company’s mobile operating system. However, little else concerning Apple’s GPU Design Center is presently known.

We’ll keep you updated with further information as we receive it.

Behind the Booklet: 50 Slaws