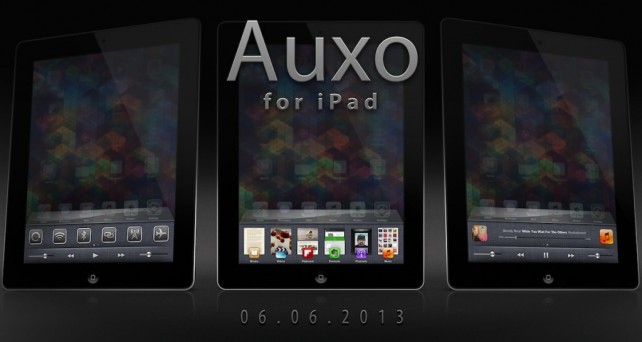 Great news, jailbreakers. The popular jailbreak tweak Auxo is set to launch in an iPad-compatible version next week, according to its developer. More precisely, Auxo for iPad is expected hit the Cydia Store on June 6, 2013, meaning only six days separate the impressive app switcher replacement from your jailbroken iPad.

Auxo originally launched for the iPhone in December 2012, and offered jailbreakers a revamped app switcher (“the app switcher Apple should have designed” is what we called Auxo, back in our review). Since then, we heard from the jailbreak tweak’s developer in April that an iPad-optimized version of Auxo would launch at some point in May. Though slightly behind schedule, an update to the jailbreak tweak’s official website (pictured above) notes that Auxo for iPad will finally launch next week. 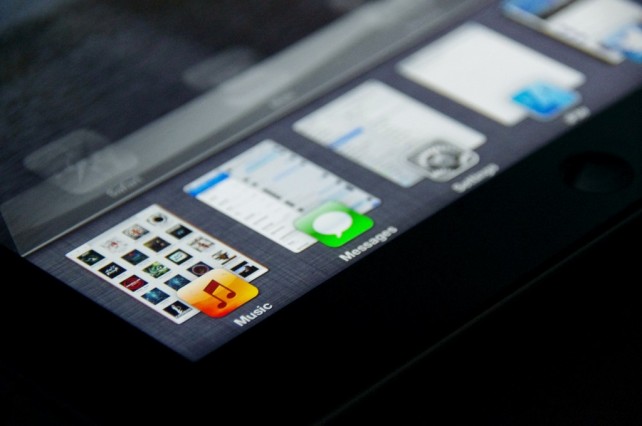 Excited? I’ll bet. Check back with us – we’ll be posting once Auxo for iPad hits the Cydia Store.