PARIS, January 25, 2018 / — To celebrate the international launch of the new Sì Passione fragrance embodied by actress Cate Blanchett, an exclusive cocktail was held last night at the Palais de Tokyo in the presence of personalities and friends of the House like Sara Sampaio, Adèle Exarchopoulos, Olga Kurylenko, Tina Kunakey and Tom Munro, the fashion photographer behind the Sì Passione ad campaign. 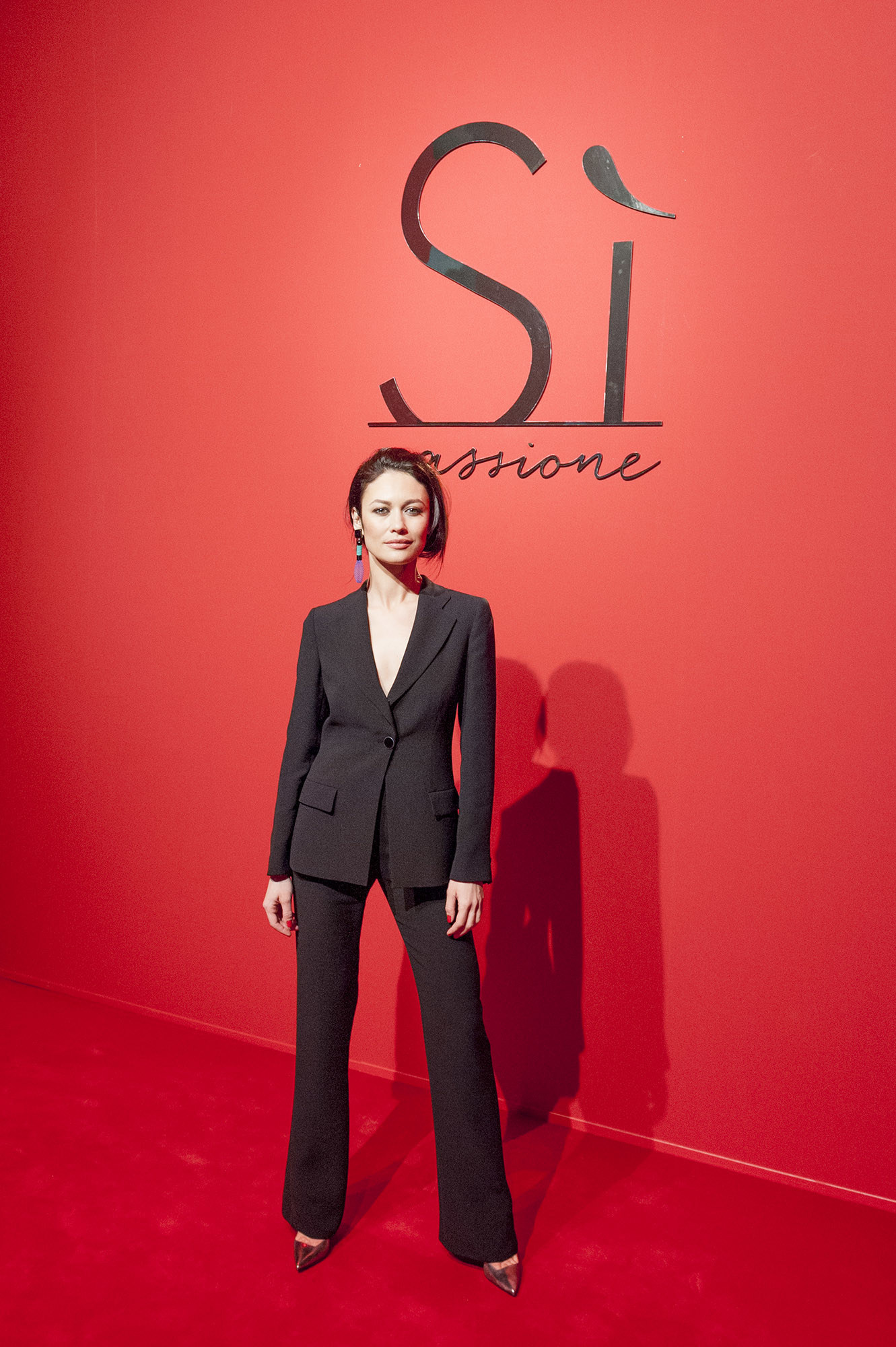 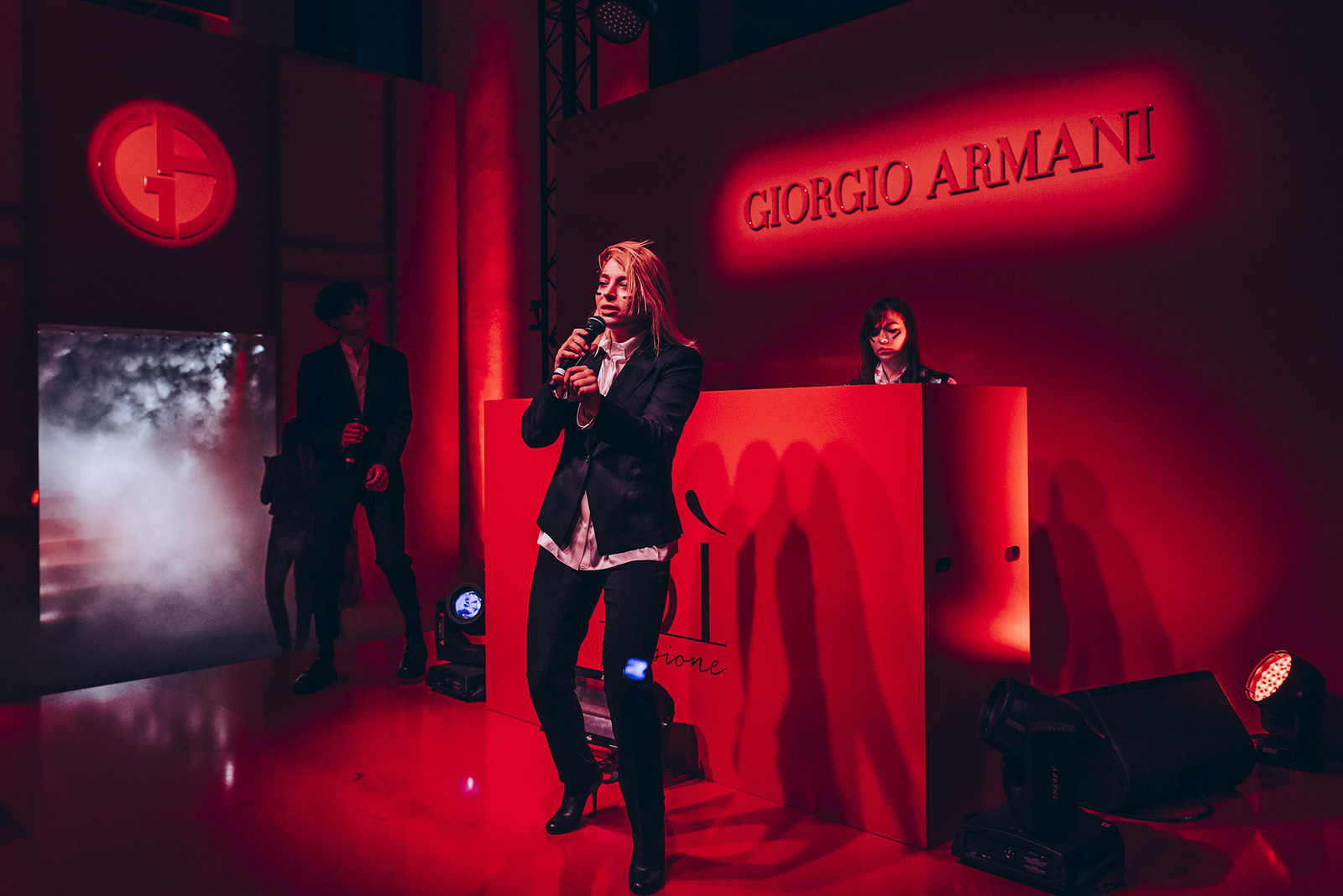 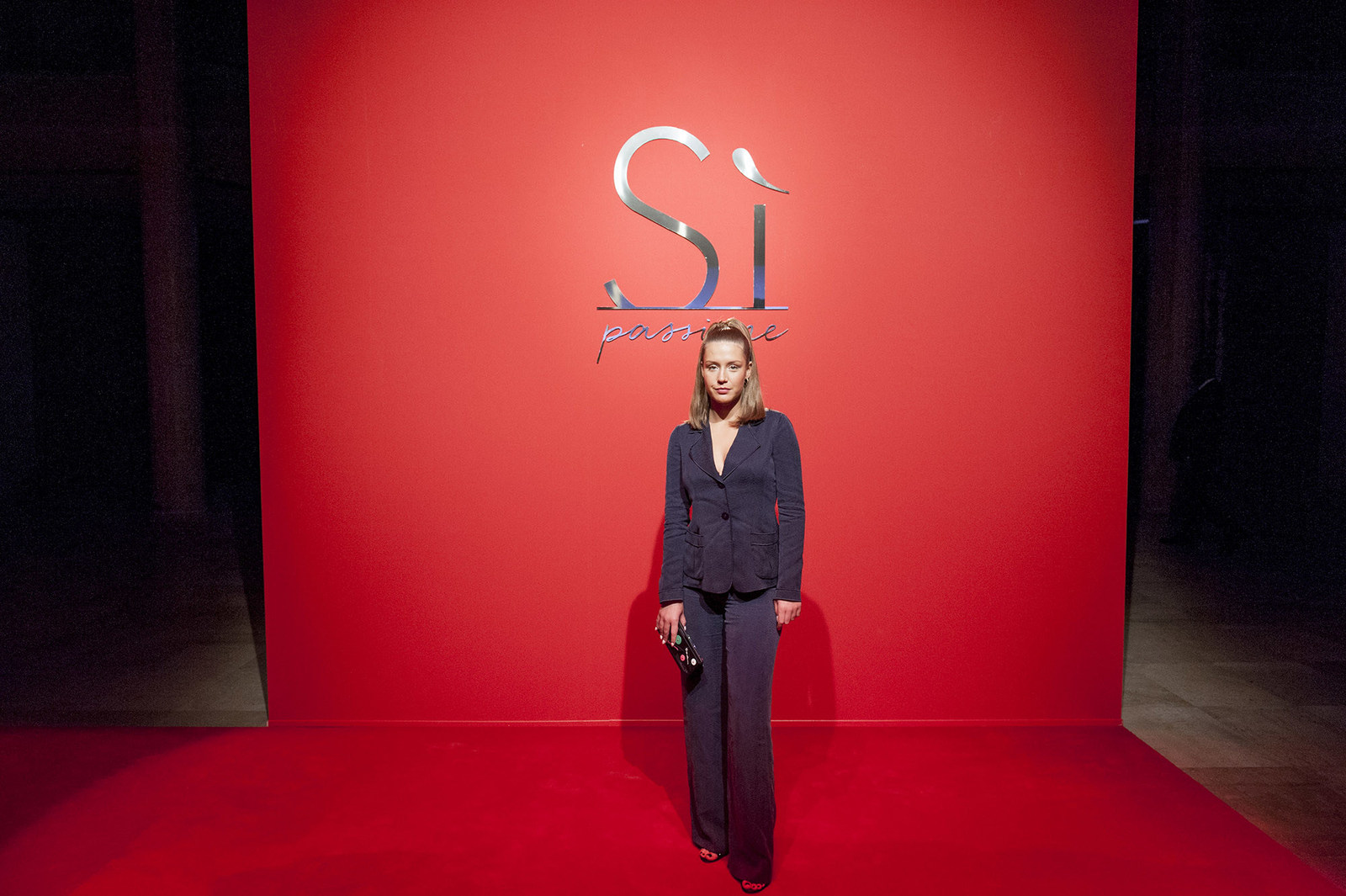 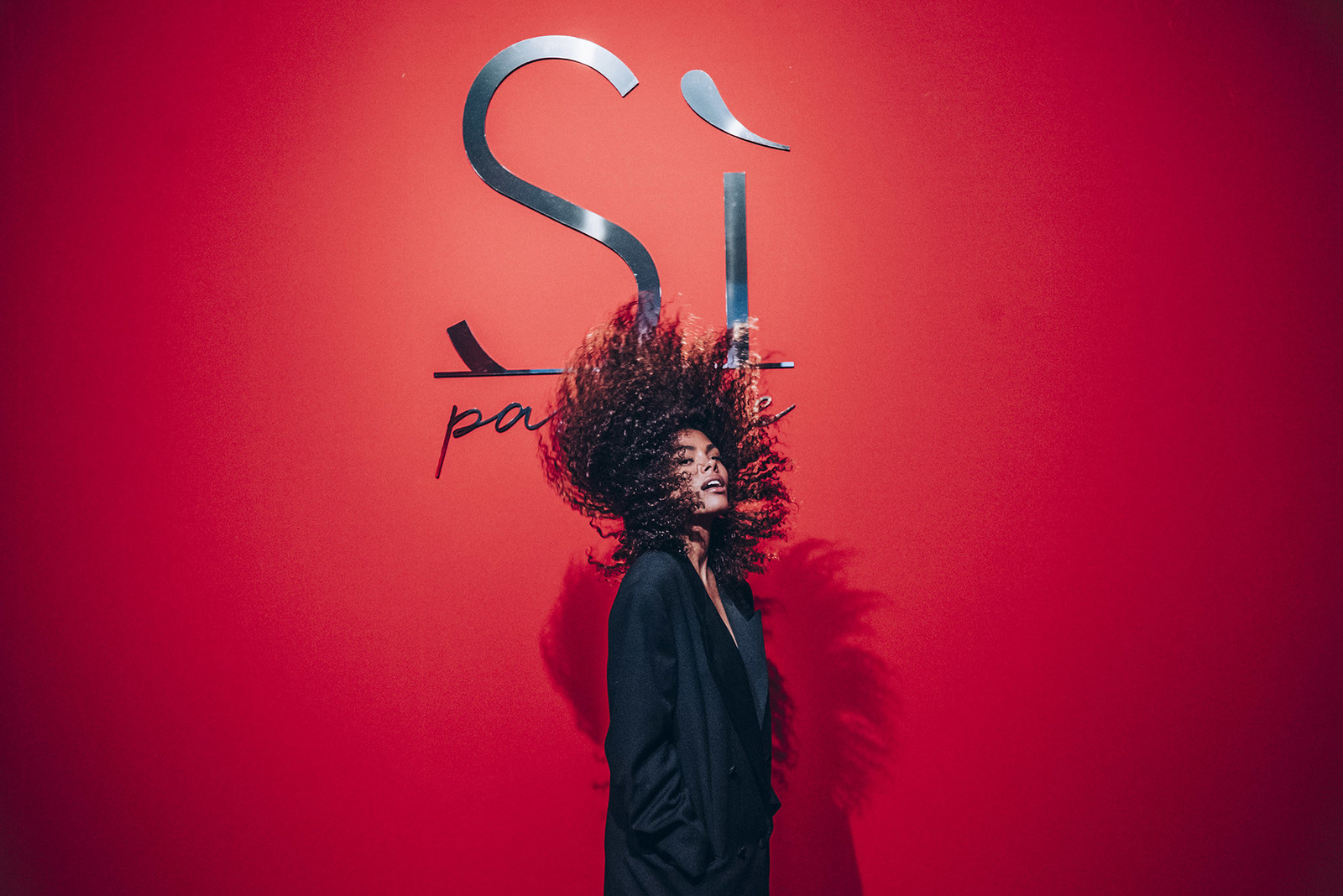 Giorgio Armani says: ‘Sì is my tribute to modern femininity – an irresistible combination of grace, strength and independence of spirit.‘

During the event, there was a special music performance of Hyphen Hyphen, and Hen Yanni.

Press and influencers from all over the world discovered the new Sì Passione fragrance, launching as of this month.