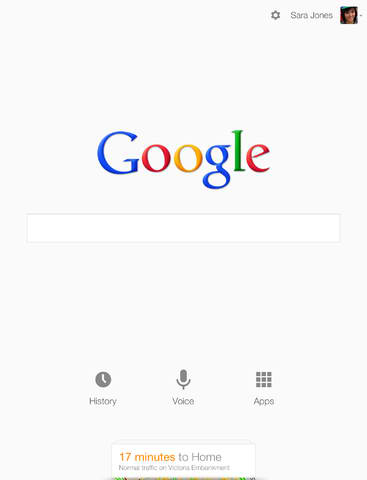 Google has just issued another update to its Google Search app on iOS.

According to its release notes, the update contains “Location improvements & bug fixes.” Apparently, these pertain to how Google Now, which was built into the app about a month ago, handles location updates.

Shortly after its launch on iOS, Google Now was called out by some users for its noticeable impact on battery life, presumed to be a result of its frequent location updates.

Now, Google appears to have improved its location updating protocol, which it maintains has never been a battery hog to begin with.

Indeed, Google’s release notes for the latest update to the Google Search app includes a reminder to users on how Google Now performs location updates.

First of all, Google Now doesn’t require GPS. Instead, it receives passive updates from nearby cell towers and Wi-Fi hotspots.

In addition, the app pauses location updates at low battery levels. It also stays asleep unless a significant difference in distance is detected.

Nevertheless, if you really think that Google Now is working well at the expense of your device’s battery life, just tap the location icon in Google Now to manage Location Reporting.

Aside from location improvements and bug fixes, the new version of Google Search for iOS includes support for a “healthy” new way to search.

As noted by iDownloadBlog, Google now lets you search for extensive nutritional information and presents the results in a neat layout, with interactive fields to boot.

Google elaborates on this new feature in a new post on the official Google Search blog:

From the basics of potatoes and carrots to more complex dishes like burritos and chow mein, you can simply ask, “How much protein is in a banana?” or “How many calories are in an avocado?” and get your answer right away. You’ll hear the answer to your specific question, see relevant nutrition information under an expansion, and be able to switch to other related foods or serving sizes.

Initially, this feature works in English for over 1,000 fruits, vegetables, meats, and meals. But Google is set to add more languages and foods over time.

Compatible with iPhone, iPod touch, and iPad running iOS 5.0 or later, the newly updated Google Search app is available in the App Store for free. 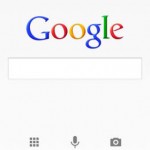 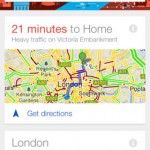 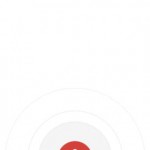 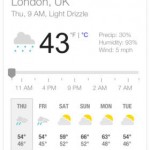 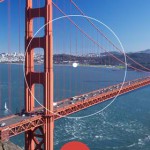 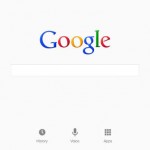 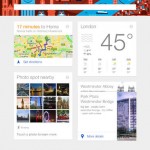 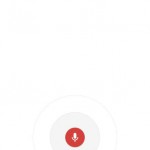 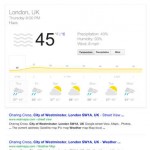 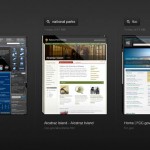 Patrick Mercer: the scandal that was waiting to happen | Editorial

Apple Now Has The Option Of Selling iDevices In Iran