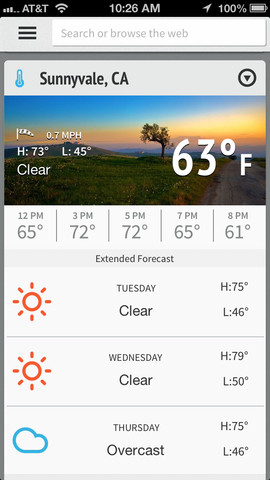 Circumstantial evidence could suggest that Apple has purchased the so-called “Google Now for iOS” service, Grokr, according to Cult of Mac. The predictive search application, which “groks” information before users look for it (or, rather, “groked,” since the application is no longer available in the App Store), could combine with Apple’s preexisting Siri service to offer an all-round Google Now competitor built into the iOS.

Indeed, one of the key differences between Siri and Google Now is that the latter service will, quite often, source and display the answers to potential queries before users search (or ask) for it. This can include weather, directions to home or work, flight information, news, stocks, and more. 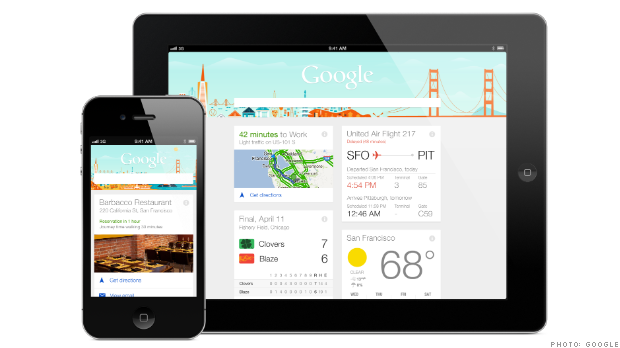 Though Google Now is available for iOS (via the Google Search app), one further service called Grokr promised to offer users “a curated information service,” back when it launched in December 2012. “Think of it as Google Now, minus the voice assistant part,” we explained in our Grokr review.

Despite receiving an update a couple of months ago adding a major redesign, however, Grokr has recently been removed from the App Store. This, in part, has fueled an article published by Cult of Mac, which argues that Apple could actually have purchased Grokr, and is planning on incorporating the intelligent service within its own mobile operating system, in a bid to boost Siri’s capabilities.

Besides adding a so-called “Knowledge Graph” to Siri, à la Google Now, the website observes a number of further factors which could be indicative of such an acquisition:

While Nuance recently confirmed that its software powers Siri’s voice recognition, the personal assistant’s artificial intelligence is presently sourced from services such as Wolfram Alpha, and Yelp. Grokr integration could make Siri smarter, and in doing so might level the playing field between Apple’s service and Google Now – or even push Siri up into first place.

As noted above, WWDC 2013 is set to kick off with Apple’s keynote presentation on Monday, June 10, and so we haven’t got long to wait until we know for sure whether Siri is set to receive a performance overhaul.

My fingers, still, are crossed. Let us know your thoughts in the comments.