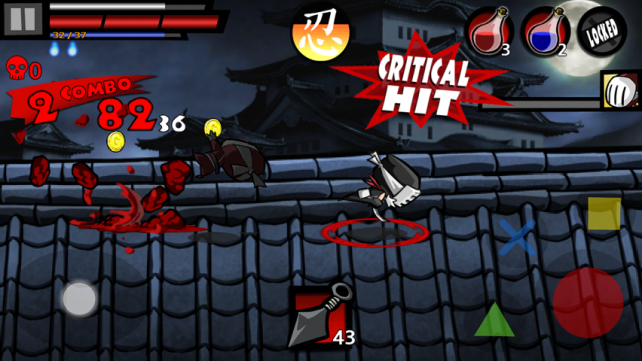 Ninja Wrath got an update recently, adding support for Apple’s fourth-generation iPod touch and making a number of optimizations to the free application.

As a reminder, the addictive game offers “true arcade action on the go,” and features more than 60 stages, multiple enemies, fast paced action, and arcade-style controls. Gamers can level up their ninja to unlock new combos or upgrade weapons, and have the option of unleashing a number of magical spells on their opponents, such as poison, burn, freeze, and destroy.

Changes made in version 1.0.22 of Ninja Wrath, however, include:

Available free of charge for a limited time only, Ninja Wrath 1.0.22 is presently optimized for the iPhone and iPod touch.