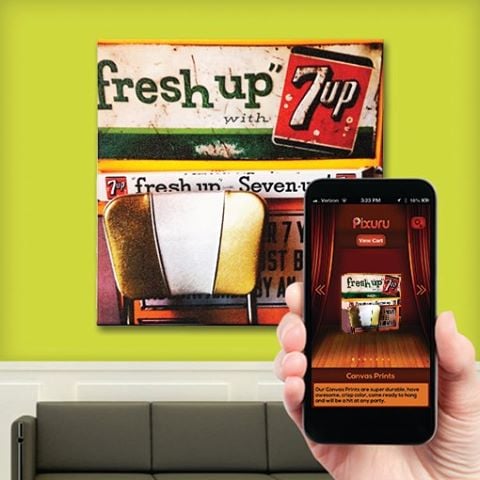 Get custom prints on canvas, wood, metal, or in a frame — all from your iPhone!

A Closer Look At Some Awesome Pixuru Prints, Plus A Special Discount Offer is a story by AppAdvice.com
AppAdvice – iPhone, iPad, iPod, App Reviews + News