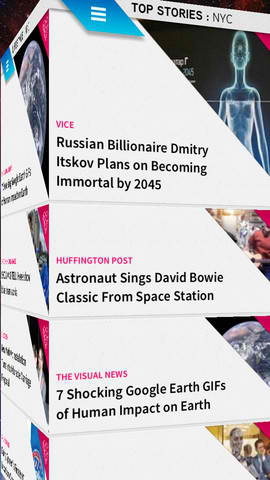 Spun has just spun itself off into something significantly new.

When Spun debuted in the App Store in November last year, it was touted for its focus on delivering city news. As noted by my colleague Ramy in his original review of the app: “The personalized news on Spun isn’t only organized by topic, but by location too. Instead of updating you on world news, it keeps you posted on what’s going on in your city.” 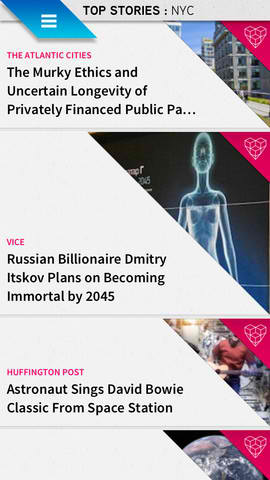 But after receiving its 2.0 update, Spun now delivers not only local news, but also trending stories from all corners of the Web.

Spun 2.0 also brings a complete interface overhaul enhanced with new 3-D animations. Most of these animations are shown every time a new set of stories are loaded and every time you “spin” the screen to switch categories.

In addition, Spun 2.0 is said to be significantly faster. Or as Spun developer Broadcastr puts it: “Faster than Walt Flanagan’s dog.”

Optimized for iPhone and iPod touch running iOS running iOS 6.0 or later, Spun 2.0 is available now in the App Store for free. 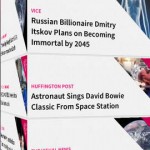 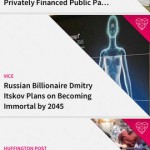 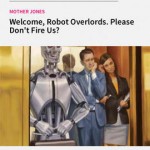 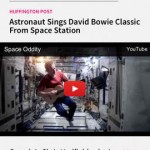 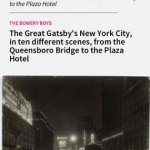 Take Spun 2.0 For A Spin And Discover Trending Stories From Around The Web is a story by AppAdvice.com
AppAdvice – iPhone, iPad, iPod, App Reviews + News