At least 640,000 tons of ghost gear are lost in our oceans annually, killing millions of marine animals every year 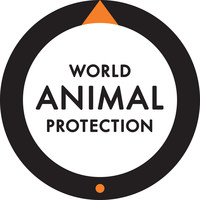 NEW YORK, March 8, 2018 / — A new report released today by World Animal Protection has found that the world’s 15 biggest seafood companies must do more to combat and reduce ghost gear — abandoned, lost, and discarded fishing gear. Ghost gear accounts for 10% of all the debris accumulating in our oceans and is a major threat to marine wildlife. Global estimates in 2009 found that at least 640,000 tons of ghost gear are added to our oceans every year. This number is likely now even higher. Compared to all other forms of man-made marine debris, ghost gear poses the most danger to marine animals and is four times more likely to entangle marine life than all other forms of marine debris combined.

An estimated 5-30% of the decline in some fish stocks can be attributed to ghost gear, which can take up to 600 years to decompose.

World Animal Protection’s report, Ghosts Beneath the Waves, ranks 15 global seafood companies on a scale of 1 to 5 on their ability to address the problem of ghost gear, with tier 1 being the best and tier 5 the worst. Worryingly, the report shows that 80% of the companies assessed do not have a clear position on ghost fishing gear or publicly acknowledge the issue.

Thankfully, two major U.S. seafood companies are working to combat ghost gear. Trident Seafoods and Tri Marine are acting on this threat and putting projects into place to lower the impact of ghost gear from their supply chains. Trident has been actively working to collect and transport derelict fishing nets from Dutch Harbor, Alaska, the largest seafood harbor in the US. These end-of-life fishing nets are removed, bundled and transported to Denmark for recycling by Global Ghost Gear Initiative participant Plastix. Tri Marine is collaborating with the GGGI to trial and implement best practices for the use of their biodegradable Fish Aggregating Devices (FADs). Both of these projects take place in waters known for their biodiversity, and prevent the entanglement of ocean mammals like whales and sea lions. 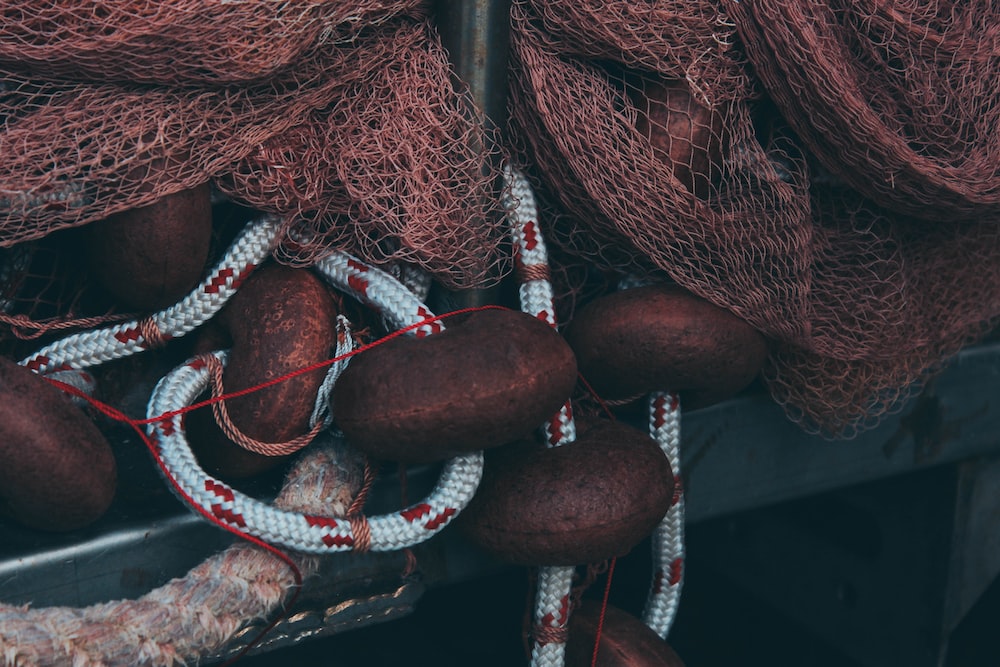 Only three of the 15 companies achieved “improver” tier 3 status, as they have established policies for the management and handling of their fishing gear:

The remaining 10 companies — including Canadian giant High Liner Foods, whose retail branded products are sold throughout the United States, Canada and Mexico under the High Liner, Fisher Boy, Sea Cuisine and C. Wirthy labels — all sit at the bottom of the ranking in tier 5 and are not engaged or no evidence could be found that they are addressing the damage that lost and abandoned fishing gear can cause.

The prevention of ghost gear is vital. Ghost gear mutilates and kills millions of marine animals every year, including endangered whales, seals, and turtles. In addition, it is also contributing to the ocean’s plastic problem with more that 70% of macroplastics by weight being fishing-related. 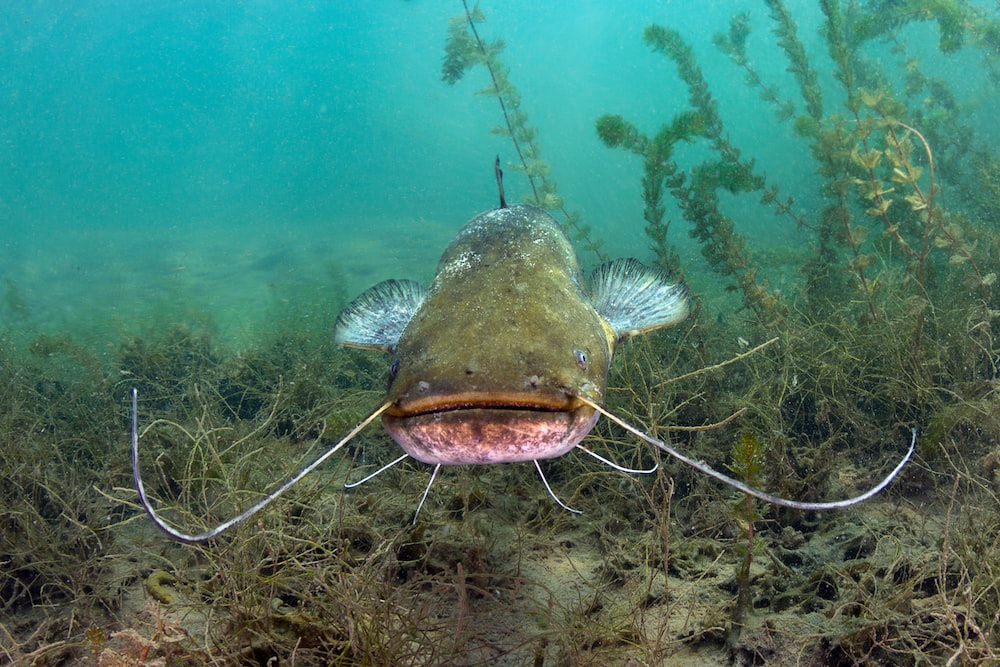 Elizabeth Hogan, U.S. Oceans and Wildlife Campaign Manager at World Animal Protection, said: “Fishing gear is designed to catch and kill, and when lost or abandoned in the ocean, it’s the most harmful form of marine debris for animals. It’s heartbreaking to know that animals caught in this incredibly durable gear can suffer from debilitating wounds or suffocate or starve to death over a number of months.”

“We hope to see the companies at the bottom of the ranking working hard to improve and rise in the ranking in future years. These companies must remember that consumers demonstrate they care about the welfare of animals when they decide what food brands to purchase. Joining the Global Ghost Gear Initiative (GGGI) is an important first step companies can take.”

The Global Ghost Gear Initiative (GGGI) is an alliance founded by World Animal Protection in 2015, dedicated to tackling the problem of ghost fishing gear at a global scale. The GGGI’s strength lies in the diversity of its participants, including the fishing industry, the private sector, academia, governments, intergovernmental and non-governmental organizations. Every participant has a critical role to play to mitigate ghost gear locally globally.

The report clearly demonstrates that companies who join the GGGI perform better at addressing ghost gear in their supply chains as well as contributing to the delivery of the United Nation’s Sustainable Development Goals. Through the expertise and knowledge of GGGI members, companies can contribute to significantly reducing ghost gear entering our oceans by 2025.

Find Your "Moment of Zen" with Seafood