The world’s fastest man, Usain Bolt, and the world’s funniest man, Kevin Hart, are going head-to-head to see who has the most maverick mind, in a challenge presented by PokerStars, an Amaya Inc. (Nasdaq: AYA; TSX: AYA) brand. The pair will be aiming to outsmart one another in the biggest social media battle of the year, starting today under the #GameOn hashtag. 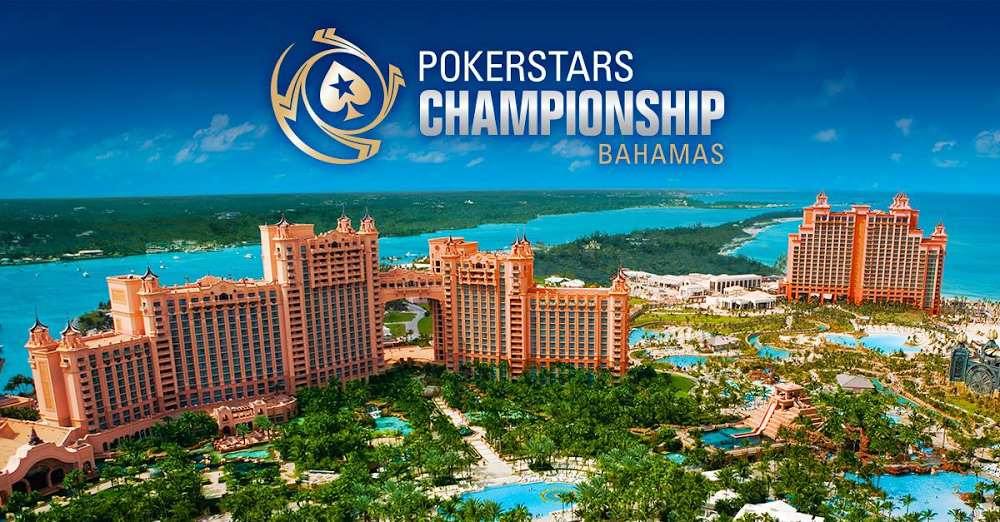 #GameOn sees the superstars face-off in a battle of wits using the metrics of their social media channels as scorecards, allowing fans to decide who wins each battle. Their rivalry will culminate in a live face-to-face battle at the poker table in January 2018 during PokerStars Championship Bahamas. #GameOn will embrace the core qualities and skills of poker with challenges to include reading people, bluffing and risk management.

The rivalry between the world-record breaker and one of the biggest Hollywood stars first started four years ago when they raced each other on the basketball court at an NBA All-Star Celebrity Game – only for Kevin to outwit Usain.

Their battle of wits is set to start again, this time on social media and follows on from the global success of #raiseit, a PokerStars campaign featuring football sensations Neymar Jr, Ronaldo Luis Nazario and Cristiano Ronaldo, as well as basketball star Dwyane Wade. The sporting heroes showcased their impressive sporting skills in a bid to #raiseit to the next level and out-do each other.

“Usain and Kevin represent two of the most popular personalities on social media, each with unique characteristics and loyal worldwide fans,” said Director of Poker Marketing at PokerStars Vadim Soloveychik. “It’s the fast vs the funny. The gloves are off and it’s about to go down. There can be only one winner and it will take a smart, shrewd, maverick mind to win this battle.”

The campaign was produced by London-based creative agency Gravity Road.

Gravity Road Founding Partner, Mark Boyd, added: “Social media likes a battle between favourite celebrities. #GameOn builds on that social behaviour, with an idea designed to work organically. Many brands treat social media as a collection of consumers and not audiences. That understanding of what people want to spend time with is hard baked into the #GameOn idea. Usain and Kevin are natural competitors and are already getting worked up about this. So who knows how it will end.”

To view the videos keep an eye on Bolt and Hart’s social media channels.

PokerStars operates the world’s most popular online poker sites, serving the global poker community. Since it launched in 2001, PokerStars has become the first choice of players all over the world, with more daily tournaments than anywhere else and with the best online security. More than 165 billion hands have been dealt on PokerStars, which is more than any other site.